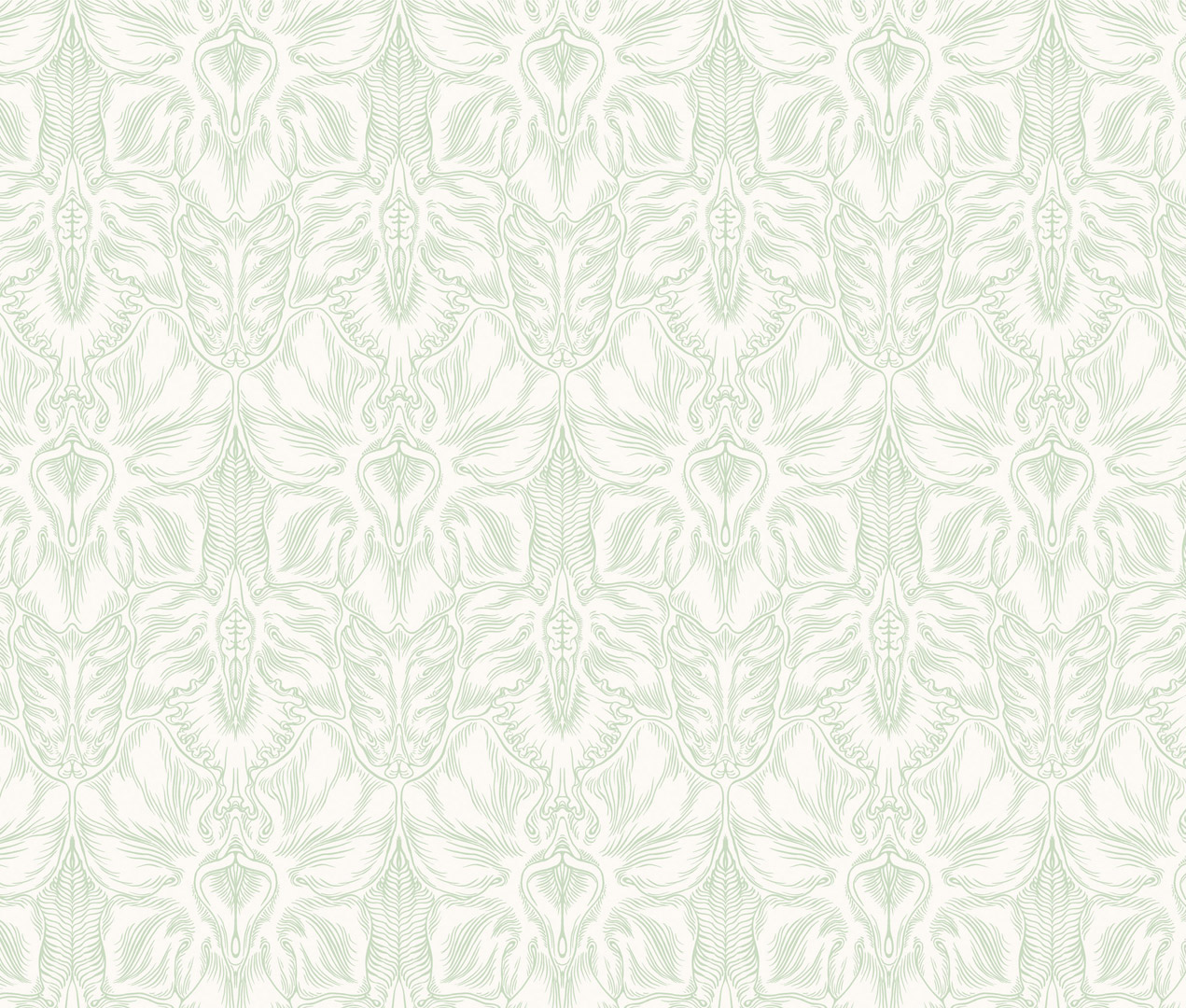 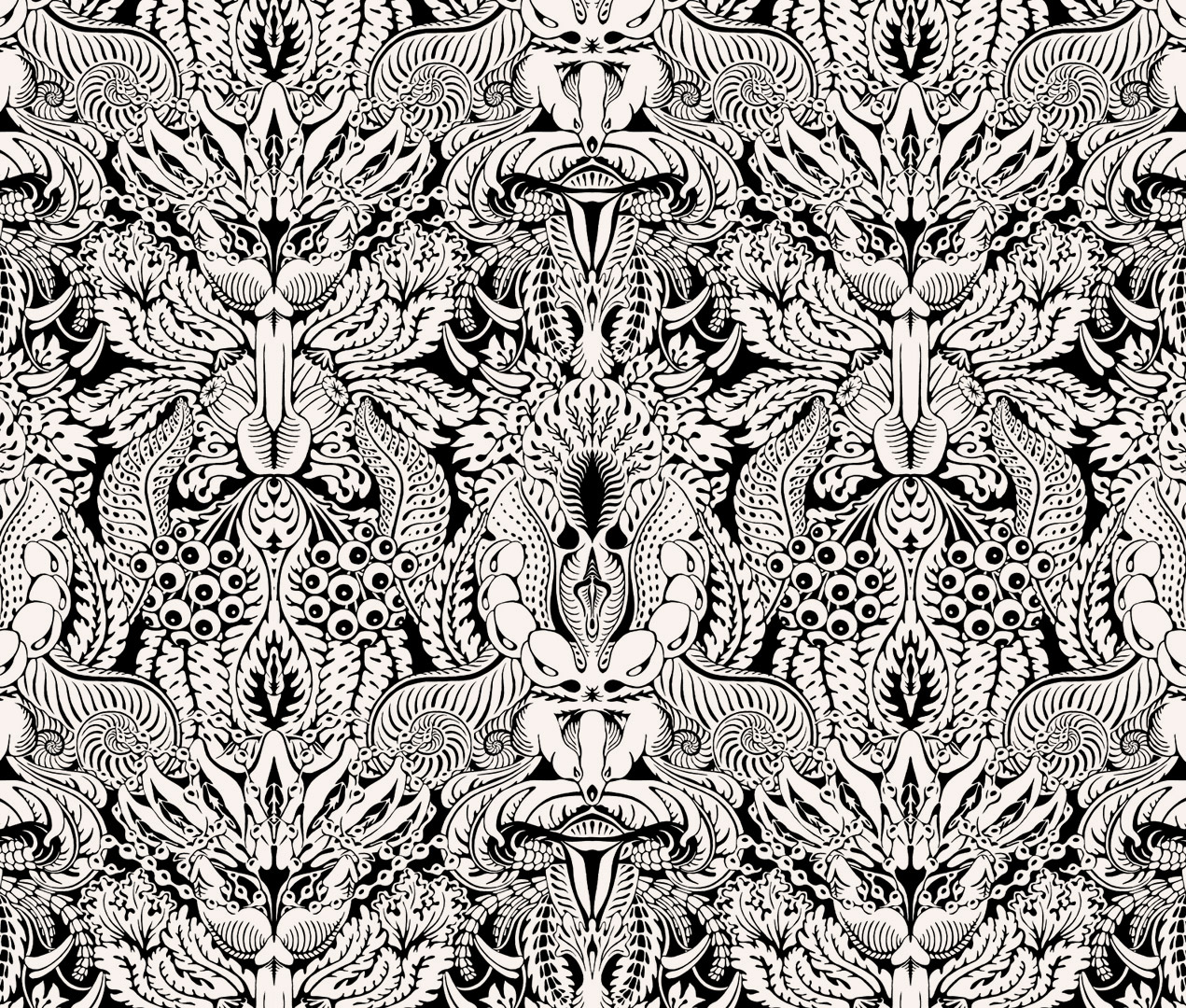 Flowers Of Earthly Delights I & II

I chose the medium of wallpaper because it exists to be ignored as visual background noise. Within this destiny lies a possibility to spread messages which may be picked up on a subconscious level only, leading to a slow change in attitudes without provoking violent feelings of rejection. Displaying it is a very gentle subversive act.

Flowers of Earthly Delights I:

Female genitalia are indeed trapped in a very bipolar world – either covered up and not talked about, or crudely displayed in pornography (where the more common and beautifully ornamental type seems to lose out to the ‘teenage’ stereotype).

But a wallpaper has no intention to reveal anything to the persons in its presence, unless they have a strong visual curiosity and properly scrutinise its content. Even so, without certain anatomical knowledge, it is just another pretty floral wallpaper which looks rather uncontemporary.

Developed with the ambition to match the beauty and complexity of the centuries old damask designs, many of which are still in use today. Its feel is lush and tropical, with various flowers and other shapes of nature mixed among the foliage (contains stylised imagery of plants, fruits, flowers, male and female genitalia).

Both patterns are in no part a copy from historic sources. The damask is available in three colour ways on the shop page.